Populate the side area with widgets, images, navigation links and whatever else comes to your mind.
Strömgatan 18, Stockholm, Sweden (+46) 322.170.71 ouroffice@freestyle.com

The complete program of the festival soon

The festival will start with the Urban PB, a mythical tournament of Poitiers, which celebrates its 12th edition. It will be the occasion for the public to see men and women teams of national level and beyond compete. As for the world level teams, they will also be at the Poitiers Challenger and Woment Series, respectively world stages of the FIBA professional circuit for men and women.

Sport accessible for all

Apart from the competitions, the 3x3 Poitiers festival also gives pride of place to amateur sports with the traditional Junior League Urban PB for the under 18s, the Urban Kids tournament for the under 13s, a wheelchair basketball match, and the discovery of 3x3 for the department's schools and community centres… not forgetting some surprises for this 2021 edition.

At the origine of the 3x3

Because 3x3 is a sport that comes from the street, 3x3 Poitiers is also the urban culture festival! And this year again, the week will be punctuated by events, each one more festive than the other: dance battles will be held on the official court, but also cardio boxing, salsa, hip hop will be invited to the party… there will even be a concert.

The 3×3 and urban culture festivale

From the playground of the Jardin des Plantes to the Place Leclerc, the 3×3 has made its way in Poitiers

1990s : A group of friends regularly play streetball on the tarmac of the Jardin des Plantes playground. Always driven by a desire to provoke on and off the field, they modestly call themselves “Les Sages”.

2011 : First edition of the Urban PB tournament on the brand new square of the Poitiers City Hall. Under the patronage of the Union Poitiers Basket, the “Sages” become experts in the layout of basketball courts in scotch.

2016 : Holding of the 3×3 FIBA Europe Cup Qualifier in Poitiers, the first international 3×3 tournament on French territory. Creation for the occasion of the event agency 3zero5 directed by Sylvain Maynier and David Malescourt.

The 3×3 officially becomes an Olympic discipline.

2017 : Second edition of the 3×3 FIBA Europe Cup Qualifier in Poitiers, with the presence of the world champions of the discipline, the band Bulut.

2018 : First edition of the 3×3 Poitiers Festival dedicated to 3×3 Basketball and urban culture. This festival hosts the traditional Urban PB tournament, the 3rd edition of the “Qualifier” and cultural activities such as a hip-hop battle or a cardio-boxing in the street.

2019 : Holding of the Poitiers Challenger, first FIBA tournament of the professional circuit on the French territory.

2020 : Cancellation of the festival due to the COVID-19 pandemic.
Despite the context, Urban PB celebrates its 10th anniversary with a special edition in the Playground of the Jardin des Plantes.

2021 : Come back of the 3×3 Poitiers Festival on the city hall square as well as the international tournaments: Challenger and Women’s Series. 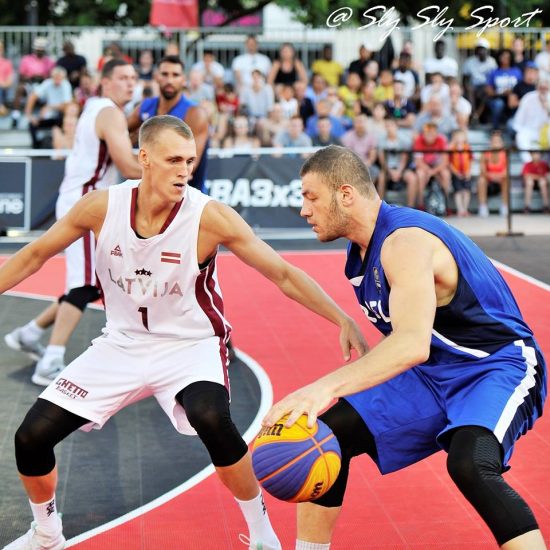 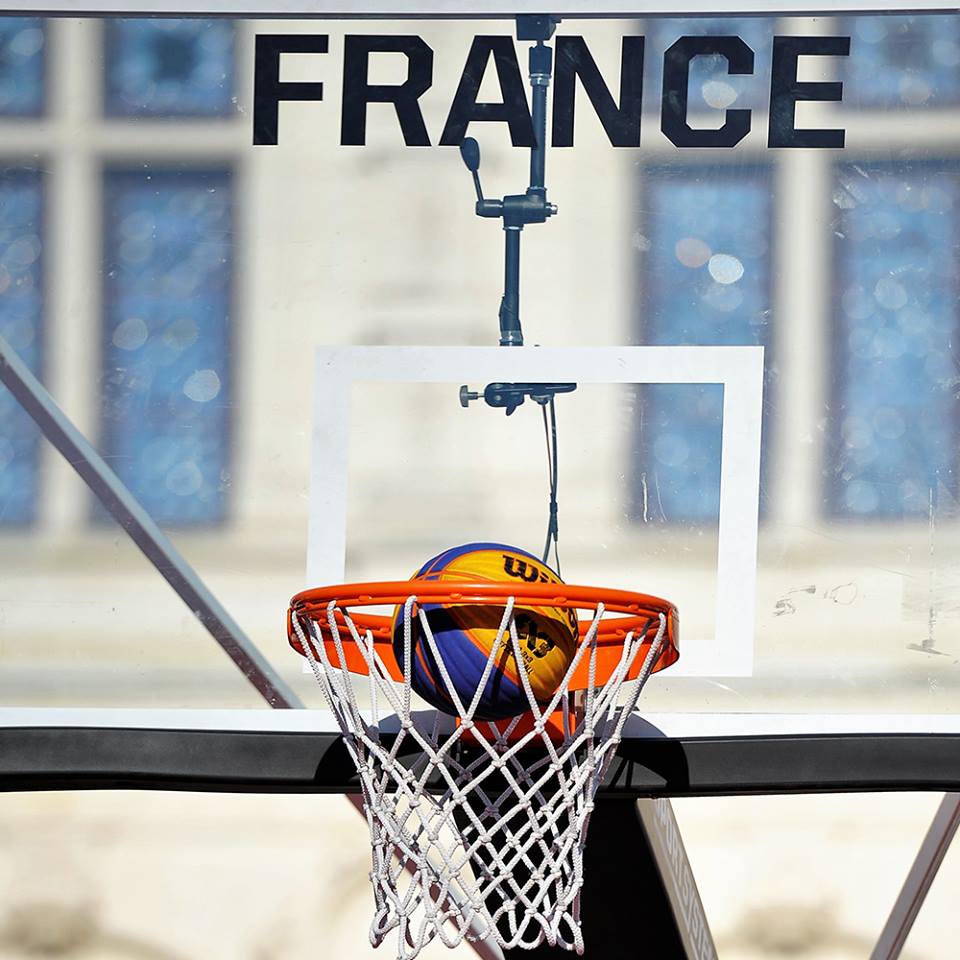 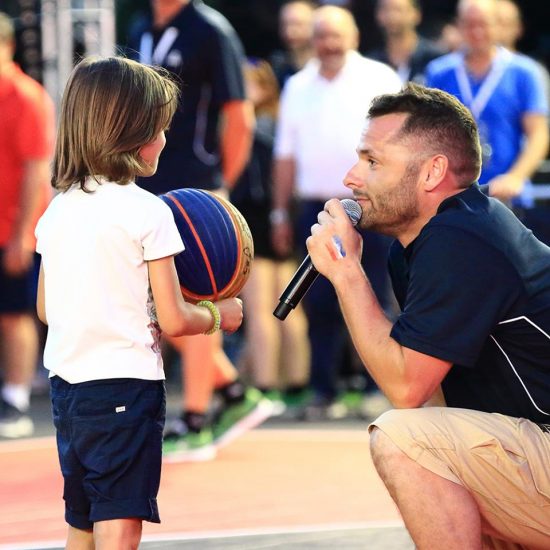